CRVS resilience through accessibility and digitization: the example of Armenia and the Republic of Korea in the COVID-19 crisis 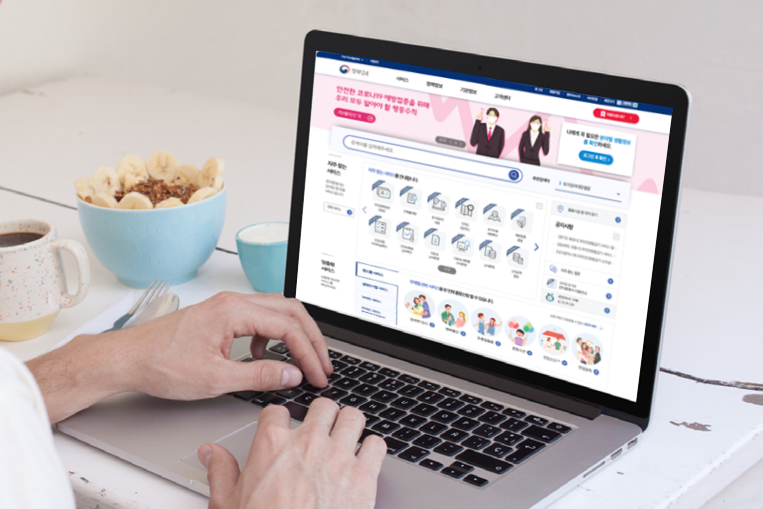 The COVID-19 crisis has brought significant challenge to the delivery of CRVS services. However, it has also shed light on how innovation can increase systems’ robustness and even provide help in the mitigation of such a crisis. Indeed, the nature of the situation has forced many countries in the region to limit or stop their in-person public services during part of 2020, including the registration of vital events. This major disruption is problematic both because it prevents people from accessing some of their rights and it impacts a source of information critical to understand and fight the pandemic. In contrast, countries that had previously established online civil registration platforms were able to provide continuous services while the collection of vital statistics data continued.

In Armenia, repeated efforts have been made since 2016 to remove barriers to civil registration. For example, the Ministry of Justice opened a number of unified offices for the provision of public services throughout the country, including in post offices and bank agencies in rural communities. These offices help reduce the distance people need to travel to access civil registration services while also simplifying administrative processes. Cost barriers were addressed by removing some of the state duties, for example for the registration of marriage, while the delays taken for each procedure were also cut short. Recently, on-site birth registration points have been opened in a few hospitals to make services directly available to those who need it. In June 2020, the Ministry of Justice launched an online platform allowing some administrative procedures to be done entirely online, such as receiving proof of marital status or copies of events certification. The number of services available on the platform has progressively expanded and campaigns to increase awareness on the importance of the procedures were conducted. During the COVID-19 pandemic these efforts enabled the continuity of governmental services and provided recourse to the population when some services had to be suspended.

This increased convenience for the public offered by online service delivery is further exemplified in the Republic of Korea. The country has long been involved in e-governance, where it ranks among the best internationally. This involvement has been reflected in CRVS for a long time: digitization of several CRVS-related databases began as part of a more general plan in 1987. Through progressive steps, full computerization and interoperability of the different systems was achieved, significantly simplifying the administrative processes for citizens while also increasing the security of sensitive data. In 2018, online services for citizens included declaration of births and requests of copies of family relationship or marriage certificates. Coupled with the high completeness of the civil registration system, this digitization and the simplification of procedures has shown its value during the COVID-19 crisis. By continuing to provide complete and timely registration data, this system enables the use of vital statistics to monitor aspects of the crisis that are often unaccounted for.