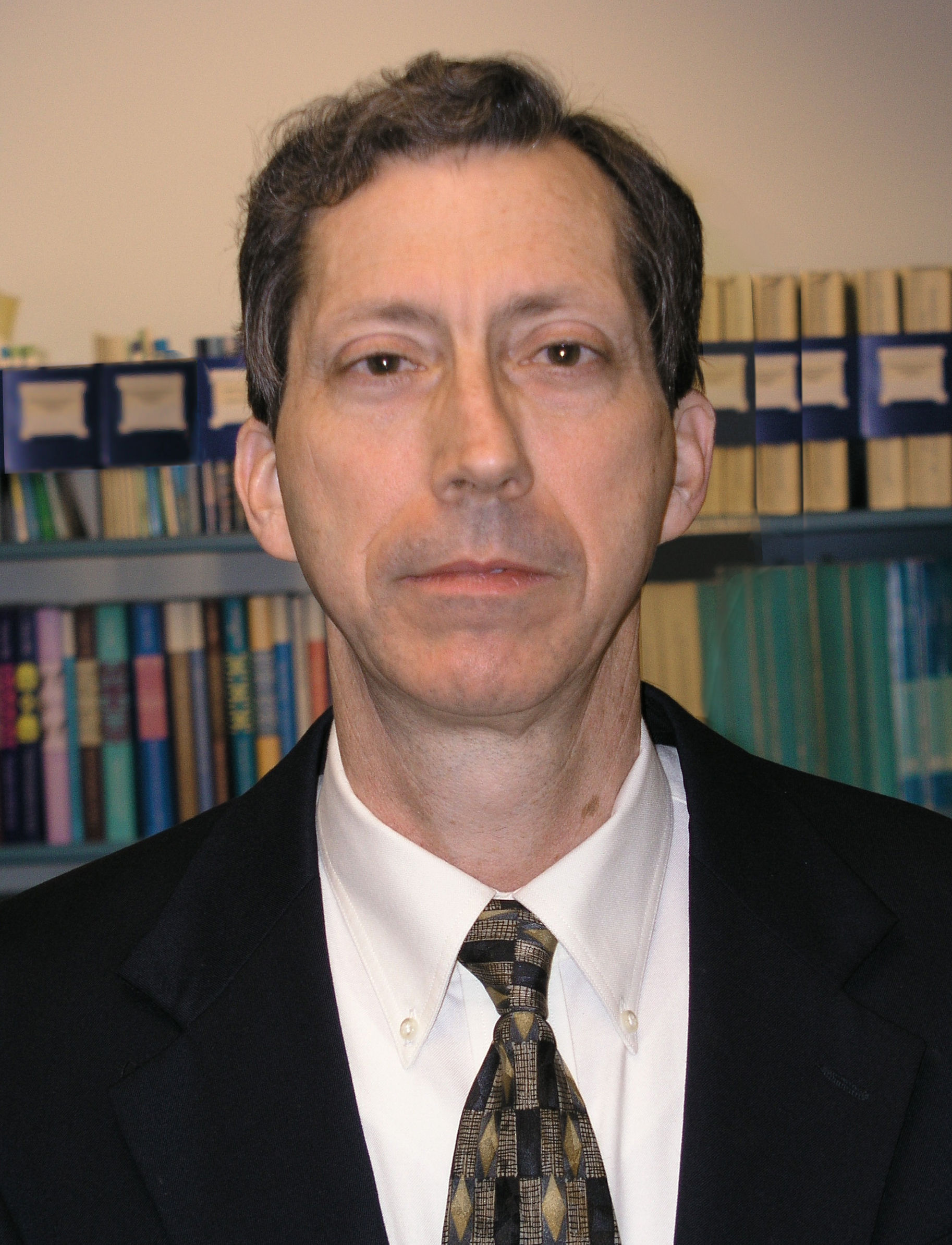 Can you please share with us a particular experience which highlighted the importance of CRVS to you?

One of the most memorable – and instructive – CRVS experiences I witnessed took place about 10 years ago, when I visited a local registration office a few kilometers outside of Nairobi, Kenya.  When my colleague and I arrived, the office courtyard was filled with at least 100 men – and they didn’t look happy.  The Local Registrar explained that the crowd was only 1/5 of the total applicants, as he had assigned one day of the week to each section of the district – “To reduce the crowd to a manageable number” he said.  He explained that the Ministry of Education was having a problem with students hiring replacements to take their final high school exams.  To deal with this, the Ministry began requiring each student to produce their birth certificate before they were allowed to sit for their final exams. The men in the courtyard were the fathers of students in their last year of high school, which meant the parents had put off birth registration by 17 or 18 years.  But here they were, waiting to obtain a birth certificate for their child because they understood the value of a good education and wanted the best for their child.  To me, this experience had two important CRVS lessons:

First, people will be sure to register vital events if they see the value in doing so.  They could have registered the birth at the time of birth – the registration office was not far away – but at that time they didn’t understand the importance of registration.  The Ministry of Education gave them the incentive to register.

Second, if birth or death certificates are going to be required for certain government services, the CRVS system should provide the best service possible.  In this case the local registrar did his best to keep the situation under control (by assigning applicants to a single day of the week).  He used all of his secretarial staff to produce certificates (typewritten) as quickly as possible, and put all the remaining staff to work processing the applicants as quickly as possible, and for those who had lost their child’s birth certificate,  searching the archives to document prior birth registration;

How have you been involved in CRVS improvements during your impressive career?

I’ve been involved in a variety of CRVS system improvements over my career:

How would you like to see CRVS in Asia and the Pacific develop by the end of the CRVS Decade (2024)?

My hope is for all of the countries in the region to improve their systems from their status at the beginning of the CRVS decade.  Depending on the country, the improvement might be an increase in registration completeness or the establishment of periodic vital statistics reports.  The improvements should include contributions to the national SDG data system.

What advice would you give to others trying to improve CRVS systems?

Begin with improving civil registration – because there cannot be VS without CR.  Remember that registration will improve when individuals are given valid reasons for birth or death registration, while good certificate services will ensure public support for the system.  Develop vital statistics from the events registered and make the data available to government decision-makers.  Demonstrating to government the value of vital statistics will earn political support and government funding.  Ensure a focus on sustainability in all improvement projects undertaken. 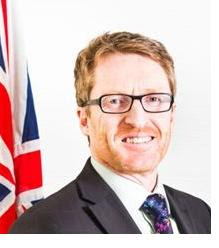 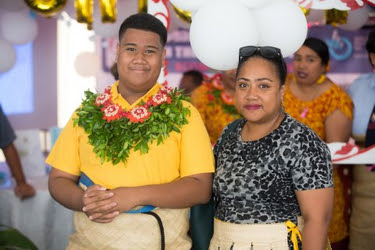 The current pandemic is not stopping CRVS developments in the Pacific 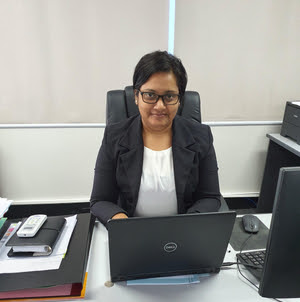 In a major step toward universal registration, the Philippine Statistics Authority (PSA) reported… 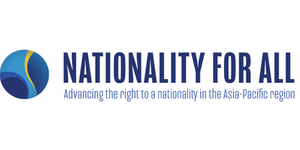 Following a number of years of consultations and planning, the Statelessness Network Asia Pacific (… 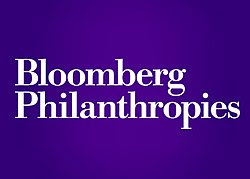 On Nov. 15, 2020, the Global Grants Program within Bloomberg Philanthropies Data for Health (D4H)…

Consultation with children and youth on CRVS 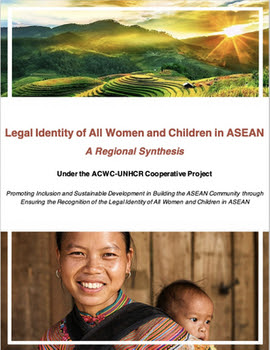 Legal Identity for All Women and Children in ASEAN - ACWC Report

Women and children are often vulnerable to being left behind, particularly when they are… 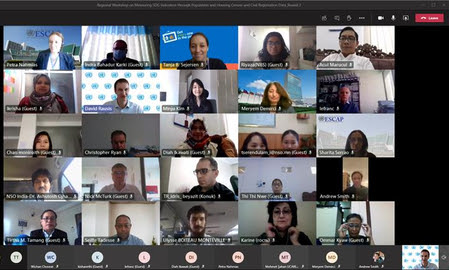 Training on producing SDG indicators from census and CRVS data