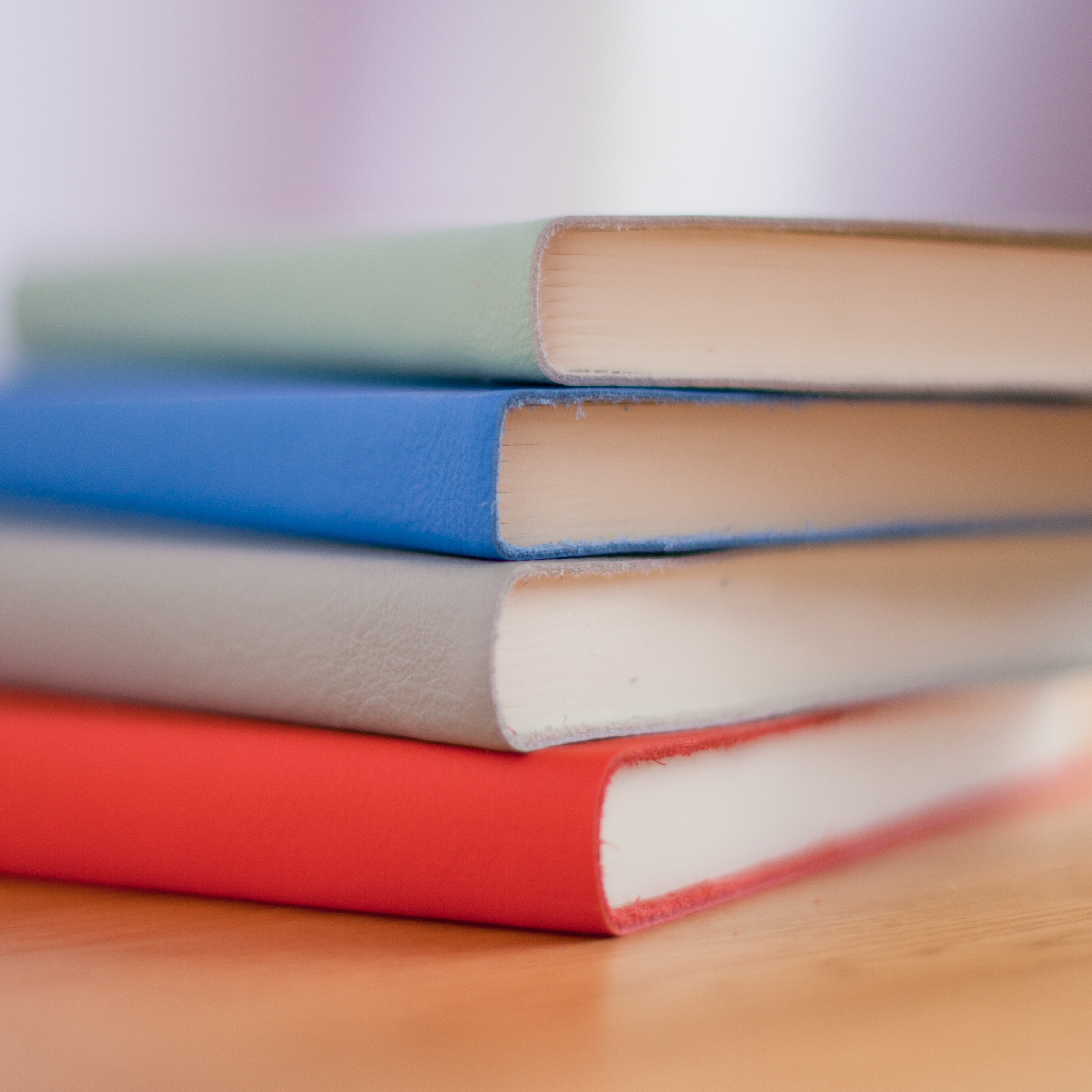 Iris is an automatic system for coding multiple causes of death and for the selection of the underlying cause of death. It can be used in batch or interactively. The aim of Iris is twofold:

Since version 5 the Iris software uses the Multicausal and Unicausal Selection Engine (MUSE). MUSE operates based on internationally agreed decision tables which are based on the most recent version of ICD-10.

The new version 5.4.0 of Iris is intended to be used for routine statistics. Previous version 5 releases have been tested thoroughly and detected errors have been corrected.

About this resource
Type of Resource:
International Standards and Recommendations, Training and Tools
Year of Publication:
2017
Download: