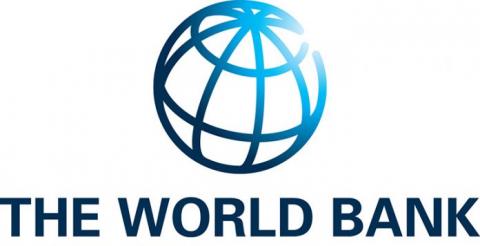 In collaboration with the Korea Ministry of Strategy and Finance, The World Bank, on behalf of the Global Civil Registration and Vital Statistics Group, launched a French version of its state-of-the-art, eLearning course on CRVS.

So far, The World Bank reports that from the 979 learners enrolled in the English version, 461 successfully completed the course and received the basic level certificate. Those numbers are expected to grow significantly as the French version reaches new participants in locations where the lessons learned can be linked with identity management systems and tailored for local contexts.

Ultimately, the overall development of this course, as well as its expansion, further demonstrates the commitment of the Global CRVS Group and its development partners to achieving the Sustainable Development Goals, specifically 16.9: By 2030, provide legal identity for all, including birth registration. 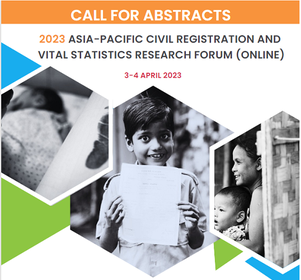 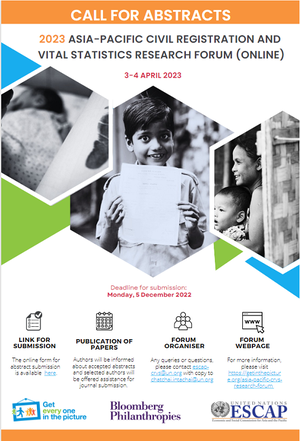 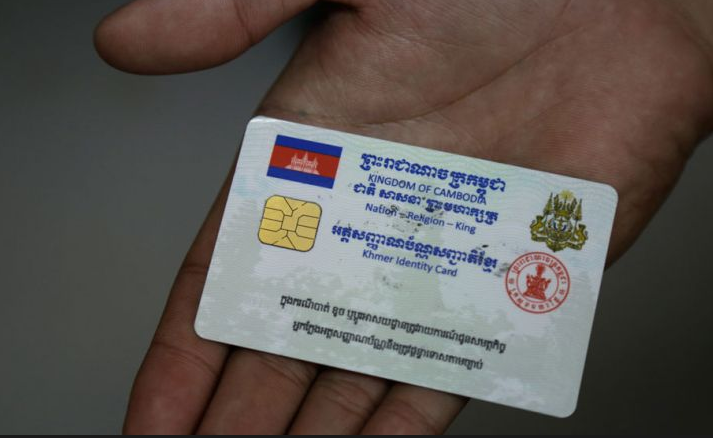 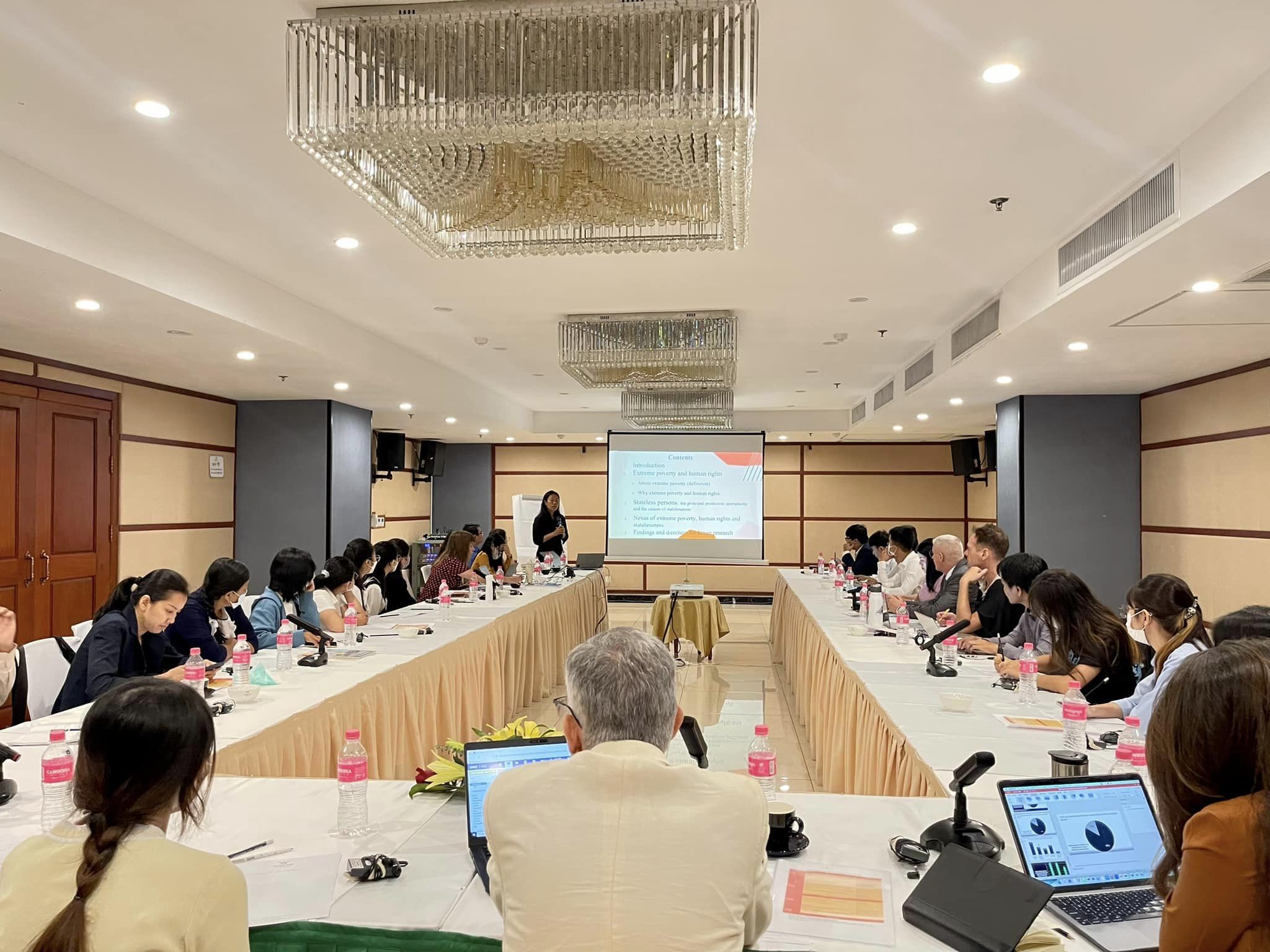 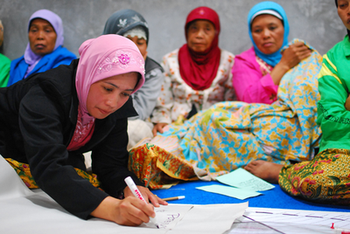 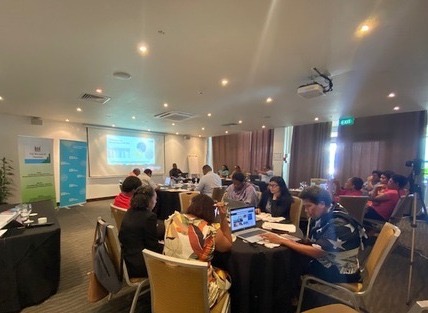 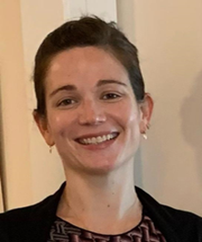