North and Central Asian countries are continuing to move quickly in improving issues of statelessness within their borders. Notably, Uzbekistan has joined neighboring countries to address the crisis and grant citizenship to 50,000 stateless peoples. As noted by UNHCR, "A provision in the Citizenship Law, signed by the President of Uzbekistan Shavkat Mirziyoyev on Friday, will come into effect on 1 April, conferring citizenship to registered stateless people who were granted permanent residence in Uzbekistan before 1 January 1995." Ultimately, the new law is a welcome addition and will serve as inspiration in the ongoing fight against statelessness worldwide. 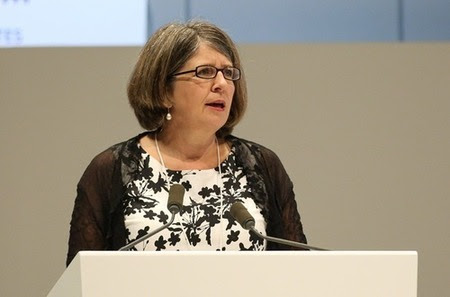 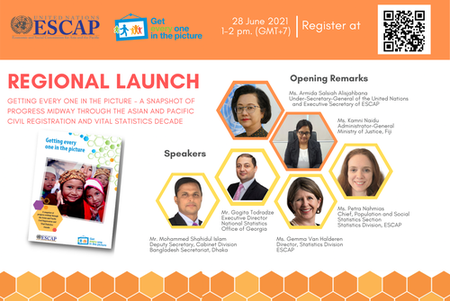 Launch of Getting Every One in the Picture - a snapshot of 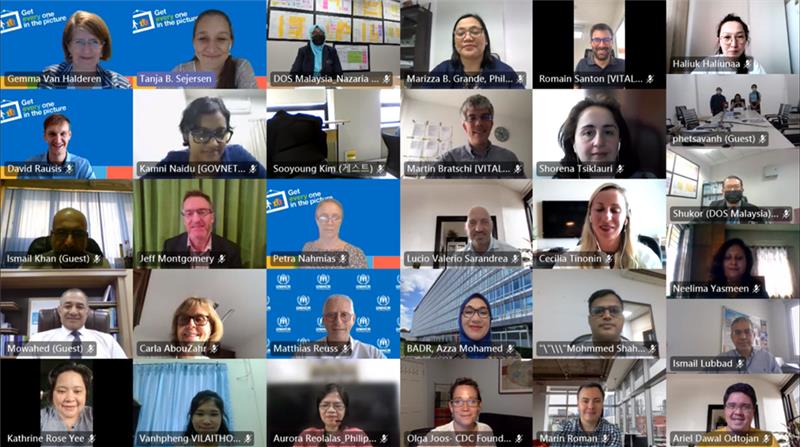 Seventh Meeting of the Regional Steering Group for CRVS 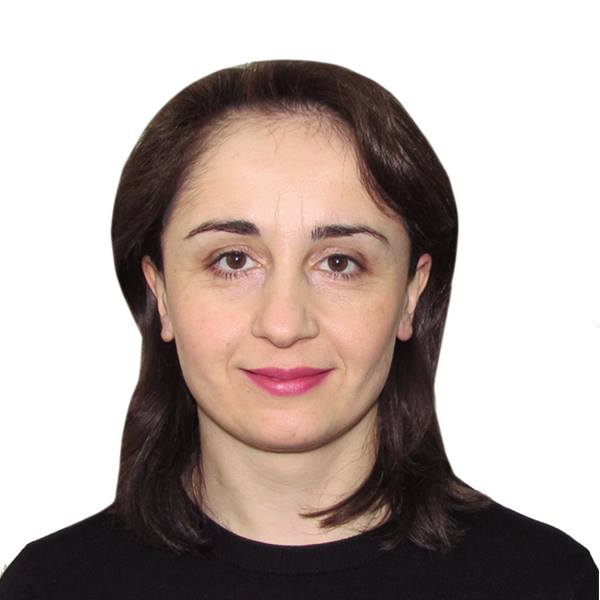 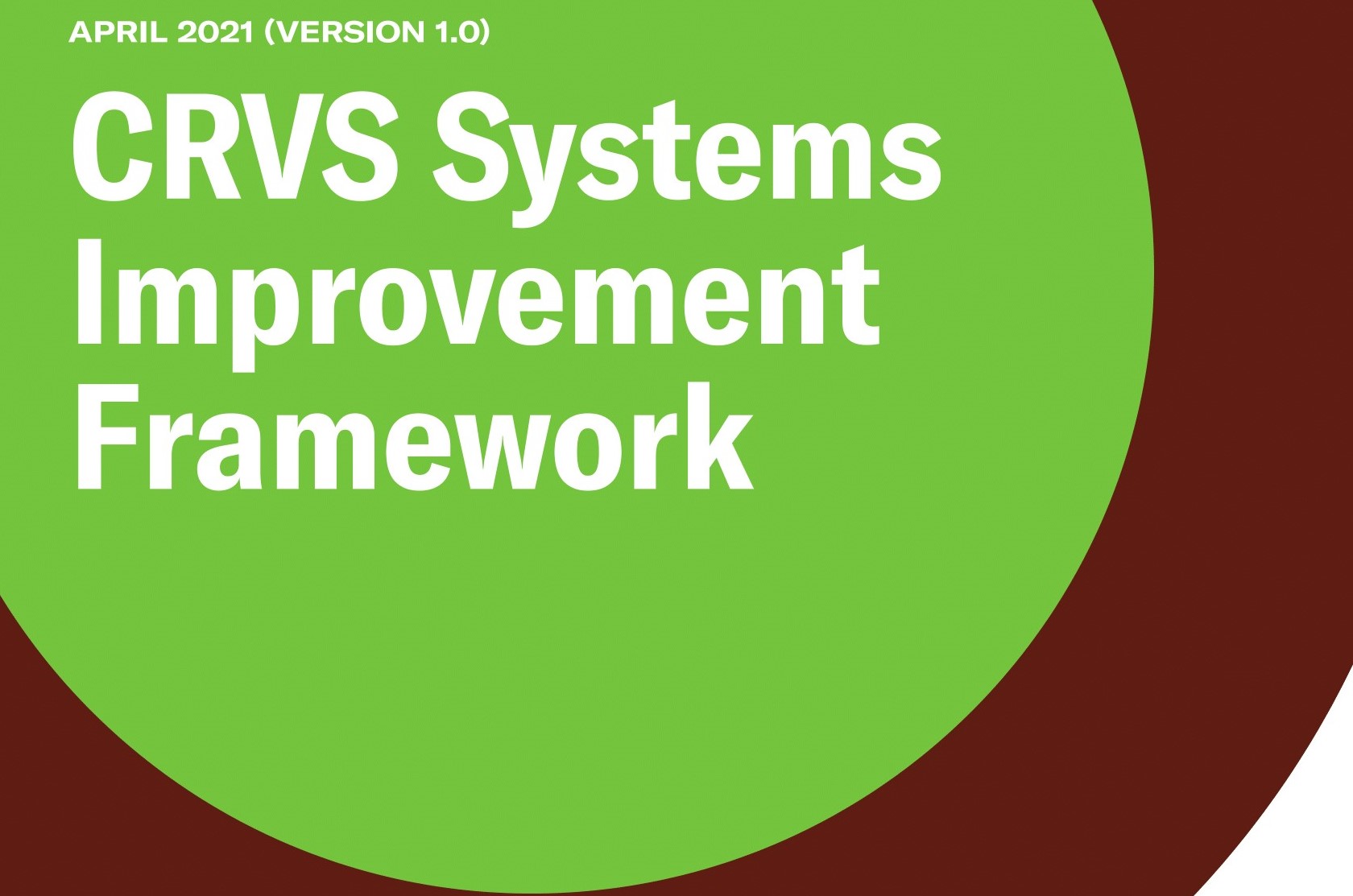 The CRVS Systems Improvement Framework has been launched by several international partners.… 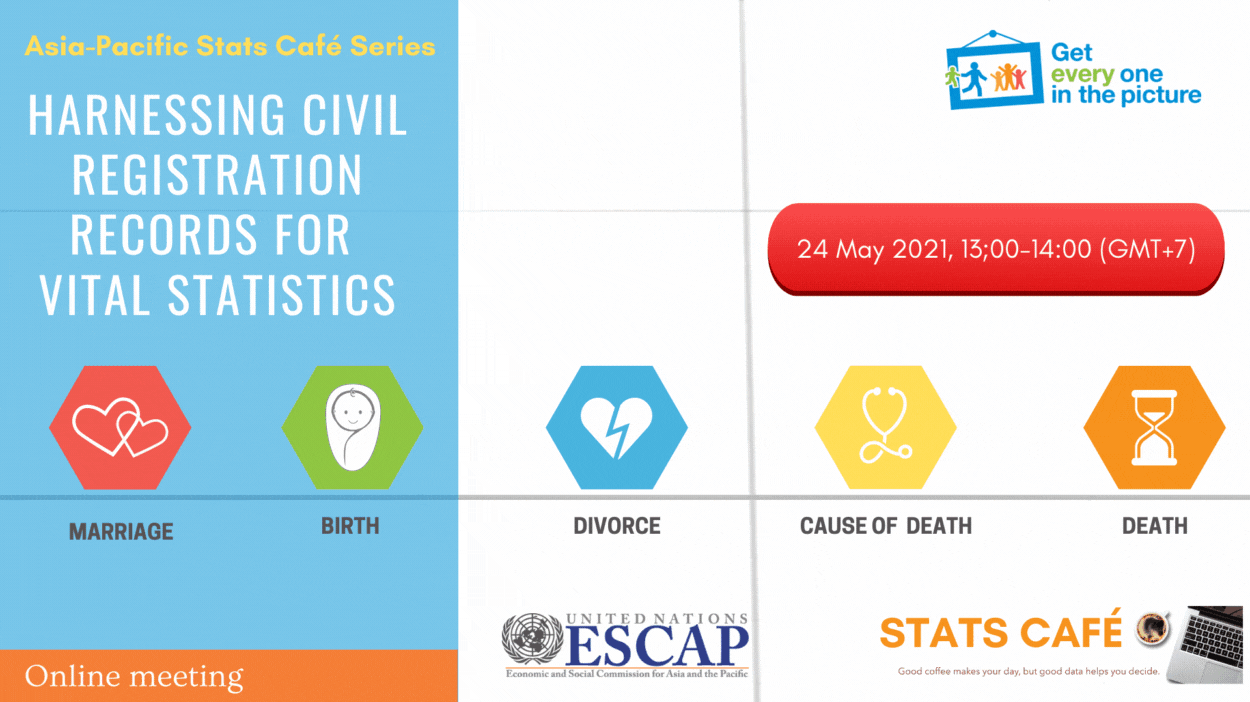 The next Stats Café session will highlight the experiences of Georgia, Bhutan and Fiji in utilizing… 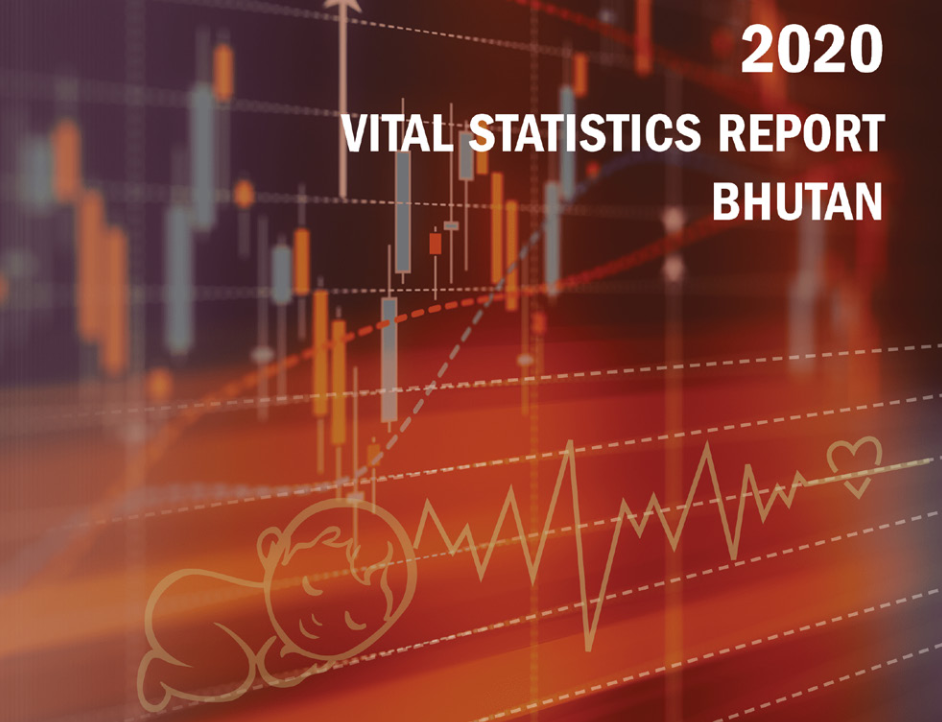 Launch of the first Vital Statistics Report of Bhutan

To leverage the use of administrative data for statistical purposes, the National Statistics Bureau… 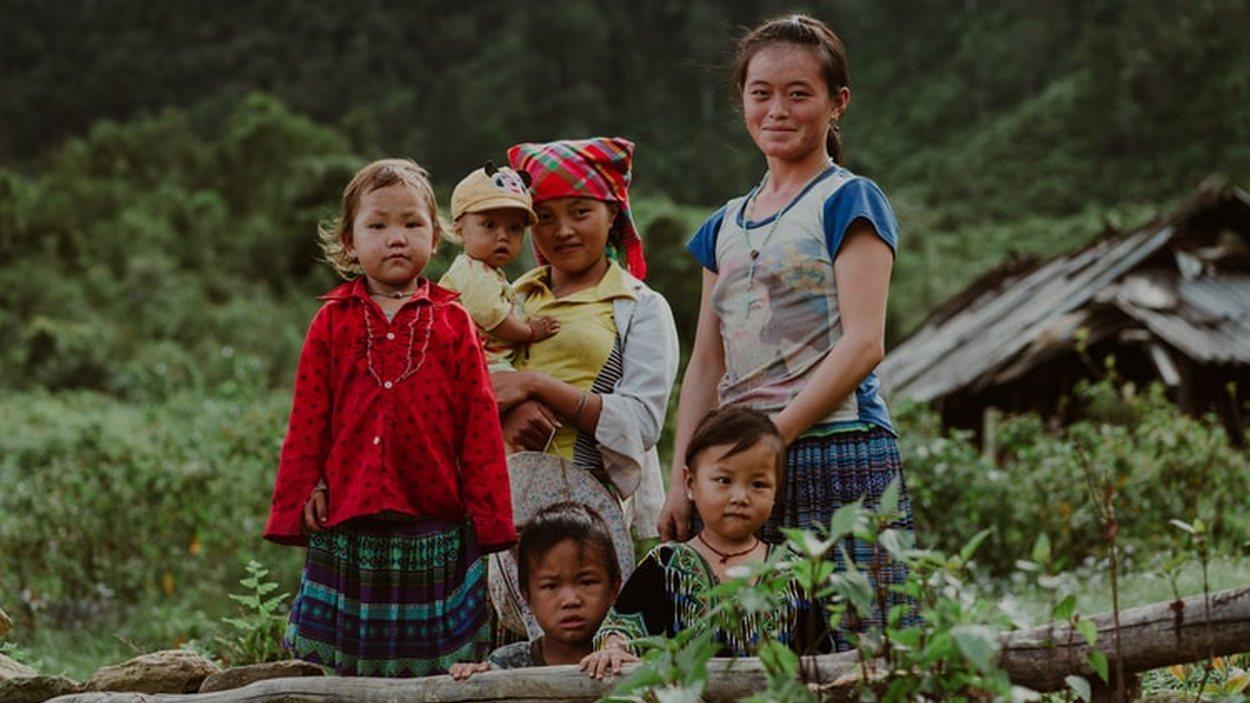 A new tool to register every birth and death

To promote the launch of the CRVS Improvement Framework, ESCAP and Vital Strategies have published… 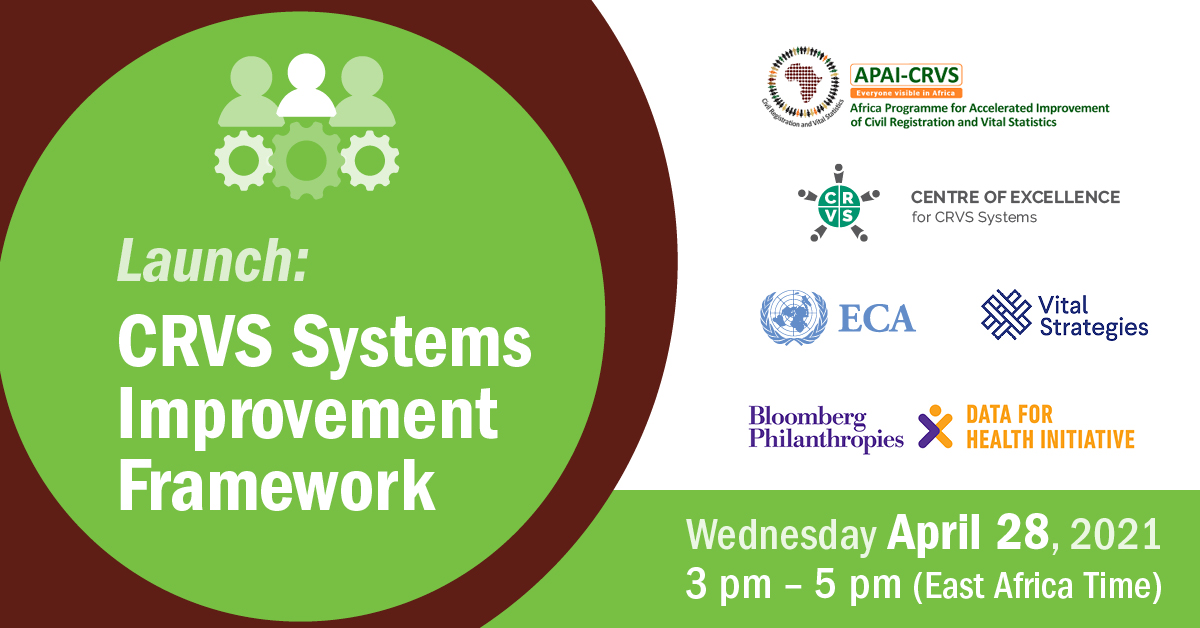 To assist countries in the development of their CRVS systems, several partners such as UNECA, the…