Since the Pacific Vital Statistics Action Plan was first developed in 2011, Pacific countries and territories have made significant improvements in the collection, analysis and reporting of data on births, deaths and causes of death through routine administrative data systems. There has also been a growing recognition of the importance of birth and death registration for human rights, social inclusion, good governance and ultimately as a foundation for data linkage for a whole range of social statistics for development.

Over this time – countries have also made a number of political commitments to improving CRVS systems through both the Heads of Planning and Statistics meetings, the Ministers of Health meetings, and more recently – as a means of reporting progress against critical development frameworks such as the Sustainable Development Goals and the Pacific Healthy Islands Framework. In 2015 countries also committed to the Regional Action Framework on Civil Registration and Vital Statistics in Asia and the Pacific, including the development of clear targets for system performance. It is however worth noting that many Pacific Island Countries have not yet shared their national targets with the Economic and Social Commission of Asia and the Pacific (ESCAP), the coordinating body for this work.

While recognising the impressive work that has been done so far (much of which was highlighted at the Pacific regional CRVS meeting in Noumea, Feb 2016), there is still some work to be done to ensure that every birth and death in the Pacific is legally registered and assigned a cause of death, and that accurate data is available and used for planning in a timely manner. The majority of the small Pacific Island countries included in this workshop completed their initial assessments and plans (whether formally documented or managed informally through the national committee) in 2011. Given the substantive work that has been done since then, the lessons learnt over this time, and the changing global environment around CRVS, we feel that it is important to take stock of where we are now, the progress made so far, and ensure that national  priorities and plans are updated to reflect the current challenges in this changing environment. these changing systems. 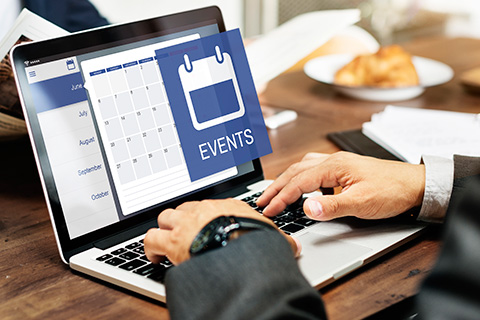